Music and adventure are the two things that get me up before sunrise.

I grew up in Winnipeg, Canada, a city of around a million people located 70 miles north of the American border. As a kid, my parents allowed me the freedom to explore our neighborhood and the open farm fields to the south of our home. I never seemed to get lost so my dad nicknamed me The Homing Pigeon.

By age 10, my primary interests were music, art, and nature. Around that time, I considered a career in each, but in the end, it was music that captivated me the most. Even so, I’ve done my best to incorporate art and nature into most of what I do.

I’m forever grateful to my dad for encouraging me to follow my dreams, no matter how impossible they may have seemed. And to my mom for the love of music. Some of my earliest memories are of her playing the piano and teaching me the names of the notes. 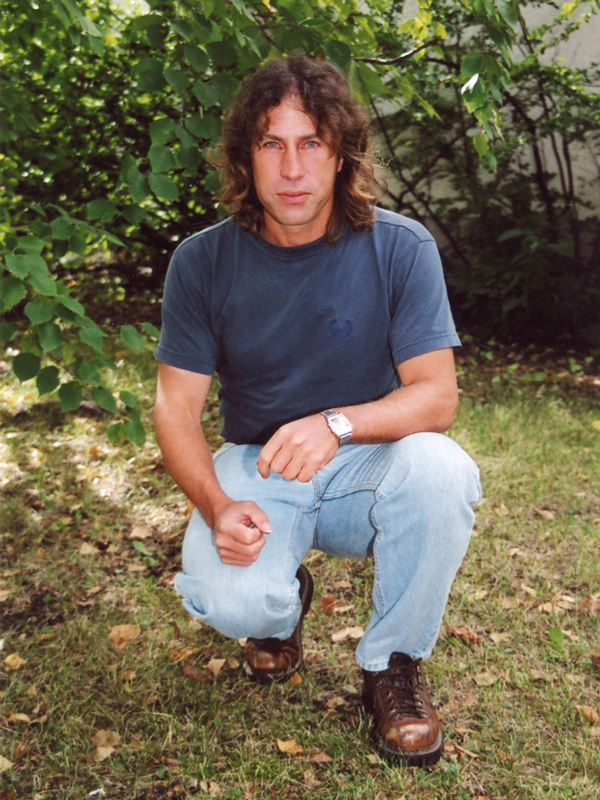 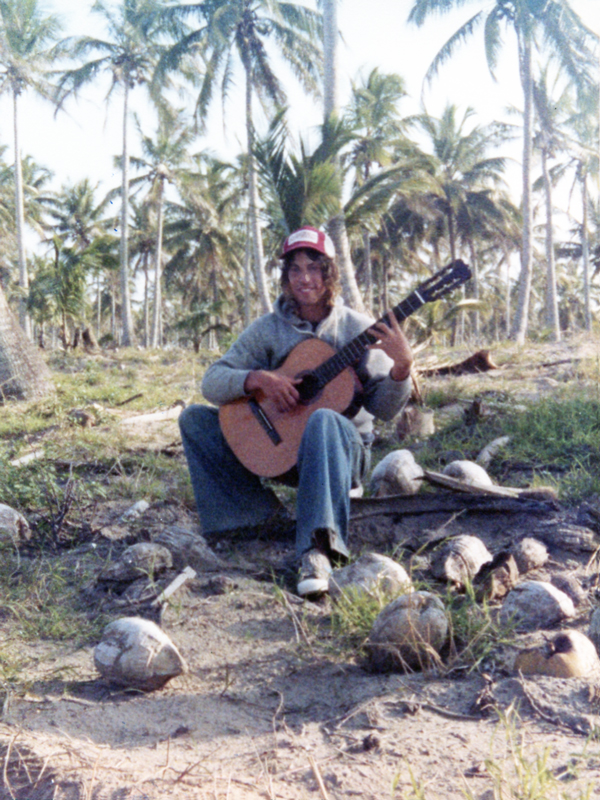 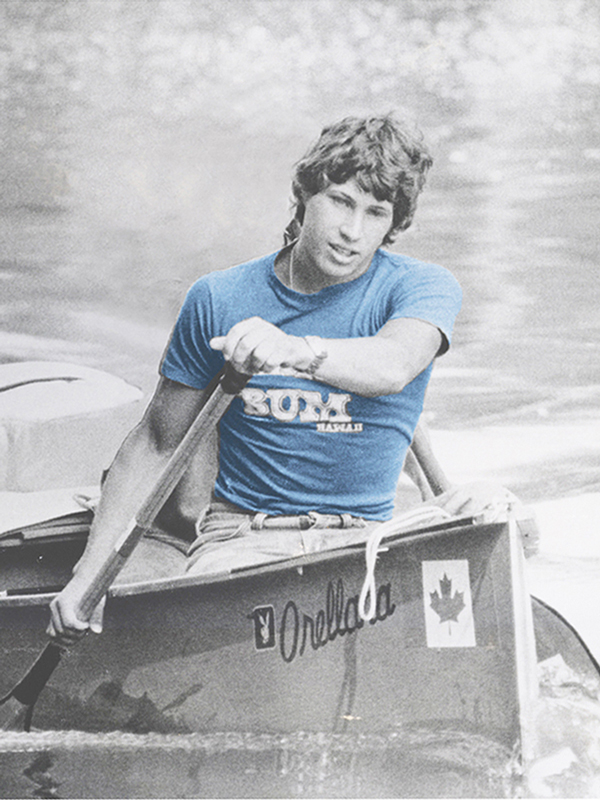 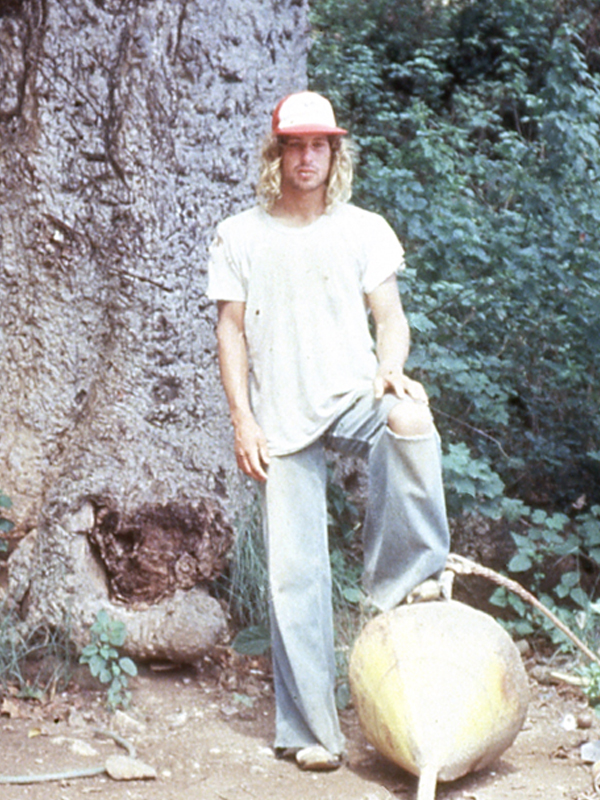 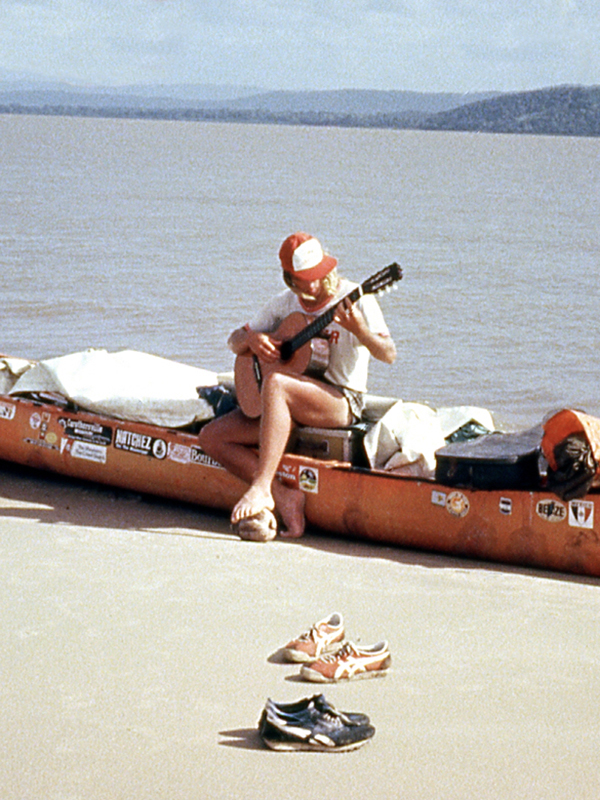 Dana Starkell grew up in Winnipeg, Canada, a city known for warm summers and long cold winters. From as early as he can remember, his life was filled with adventure. Dana’s father Don had an extensive background in canoe racing and made plans to involve his two sons in some form of a memorable event each year. Summer holidays included canoe trips, hiking, sand-dune treks, rock climbing, and lake swimming. Learning how to overcome challenges through personal experience is one aspect that has shaped Dana’s sense of what is possible.

At age 11, Dana climbed to the top of Mount Rundle with his Dad and younger brother Jeff. At 9,672 feet, Mount Rundle is the highest mountain in the resort town of Banff, Alberta. During their descent along a narrow ridge, Dana lost his footing in the shale and began to catapult head over heels. Fortunately, Dana’s Dad had foreseen this risk. Only moments earlier, Don had advised Dana to extend his arms and legs in the event he lost balance and started rolling down the mountain side. The advice worked and likely saved Dana’s life. Dana slid to a stop less than ten feet from the ledge of a ravine that dropped a few thousand feet to the rocks below. The next summer, Dana’s father used the lure of milkshakes from the Mount Rushmore concession stand to help Dana overcome his newly acquired fear of climbing. While his father waited at the top of a small mountain that faced the monument, Dana made three round-trips for chocolate shakes and by the end of the day, his self-confidence and enthusiasm for climbing were restored.

Each summer the Starkell’s would take canoe trips on the remote lakes of Northern Manitoba and Southern Ontario. As a preliminary to their voyage to South America, they completed a summer holiday trip that lasted a month and covered 1000 miles of rivers and lakes. This trip also helped confirm the food carrying capacity of their canoe,  their physical endurance, and self-sufficiency for thirty plus days.

A year after completing high school, Dana undertook the two-year canoe trip his father had been planning since Dana was 9 years old. Altogether, they paddled through 13 countries from Winnipeg to Belem, Brazil and were awarded the Guinness world record for the longest canoe trip in history. In the course of the journey, Dana cured his asthma and honed his skills as a classical guitarist. The true story about their adventure became an international best-selling book, “Paddle to the Amazon”.

In 2001, Don and Dana paddled the Mississippi River from Princeton, Iowa to Key West, Florida.  Two years later, they paddled the Atlantic coast from New York city to Key Largo, Florida.  Dana’s most recent adventure was a reunion trip with friends from Davenport, Iowa to New Orleans, Louisiana in 2017.

Dana now lives in the Quad Cities, Iowa with his wife Stacey and son David.