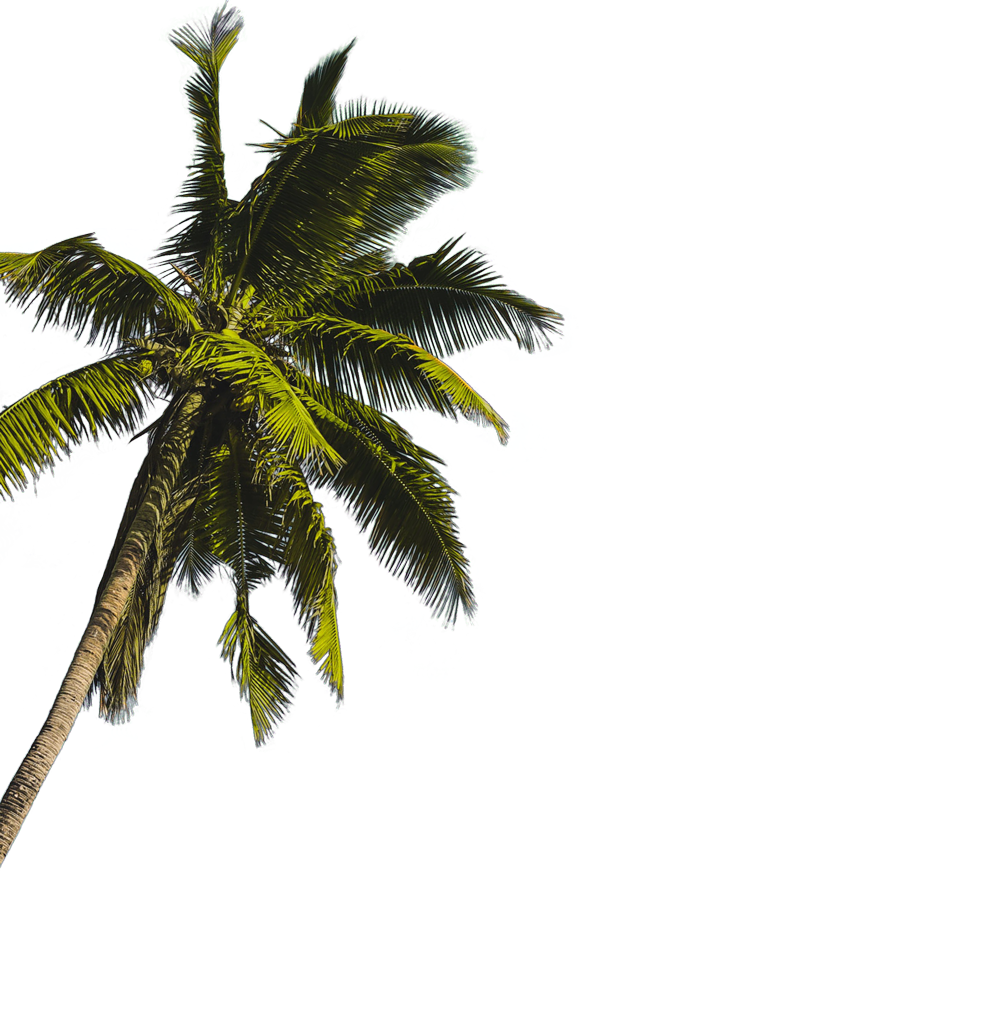 It’s amazing what you can achieve if you focus your energy on one thing and move forward every day.

As a young boy, my father taught to believe in myself and never give up. I learned I could do things that seemed impossible to others. At age ten, the idea of a two-year canoe trip from Canada to the jungles of South America was a perfect match for my imagination and love of nature.
Today, I’m more curious than ever to know what’s around the next bend and planning new adventures is what keeps me young at heart.

The true story of a father and son’s incredible 12,181-mile canoe trip from Winnipeg to the mouth of the Amazon River.

It was an ordinary 21-foot canoe. They were an ordinary family – a divorced father and his two teenage sons. But what they did was extra ordinary. From Winnipeg, they paddled heading south. Twenty-three months later, two of them swept down the Amazon to Belem, Brazil, on the Atlantic – the longest canoe trip ever recorded.

was 19 when he undertook the two-year odyssey with his father. In the course of this adventure, he cured his asthma and honed his skills on the classical guitar. He now makes his living as a motivational speaker and professional musician. 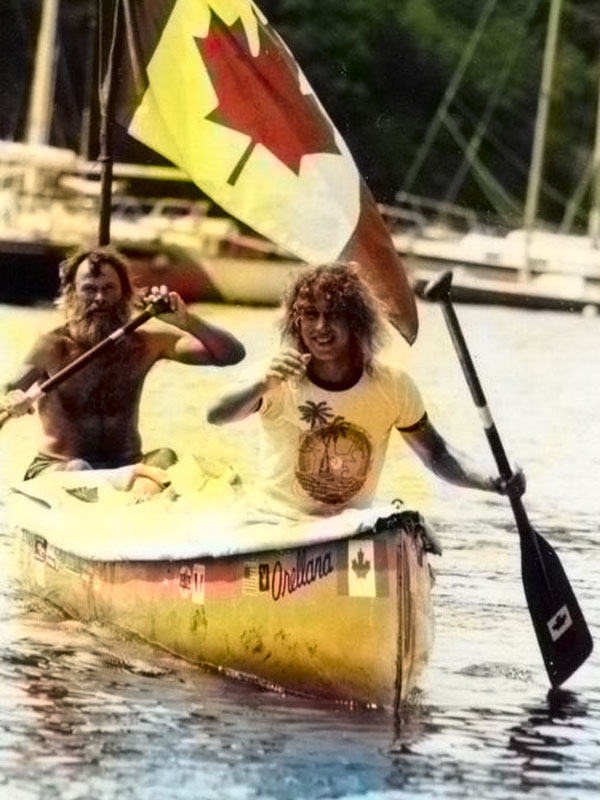 Set the bar higher than the highest you think you can achieve.

No one likes to fail. And as a general rule of thumb it makes good sense to set an achievable goal. But few people have absolute clarity as to what they’re truly capable of achieving. What’s your potential if you stretch yourself beyond the limits of what you believe is possible?