Their plan was surprisingly simple, their journey anything but. Don Starkell and his two sons, Dana and Jeff, would paddle and portage south to the Mississippi River system along the Gulf of Mexico and on to the head of the Amazon. Battling a barrage of internal and external conflicts, their epic canoe trip threatens to take them beyond their physical and psychological limits. Don and Dana Starkell face unimaginable challenges from both the natural world and the human world. While they anticipate their biggest challenge to be from nature, it is their unwitting entrance onto the battlefields of social and political strife that threatens their lives. In short, being in the wrong place at the wrong time sees them attacked by pirates, arrested for being spies, shot at and mock-executed. No less intriguing is the evolving relationship between father and son who for 2 years spend 24 hours together within the confines of a canoe, a situation that comes to blows of its own as father and son jockey for dominance. With determination, grit and sometimes sheer madness Dana and Don Starkell survive their paddle to the Amazon and enter The Guinness Book of World Records for the longest trip ever made by canoe. 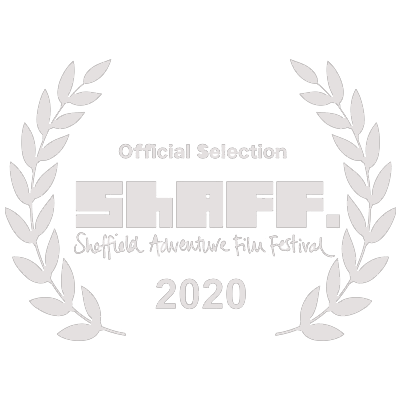 “Paddle To The Amazon”  selected by the Sheffield Adventure Film Festival 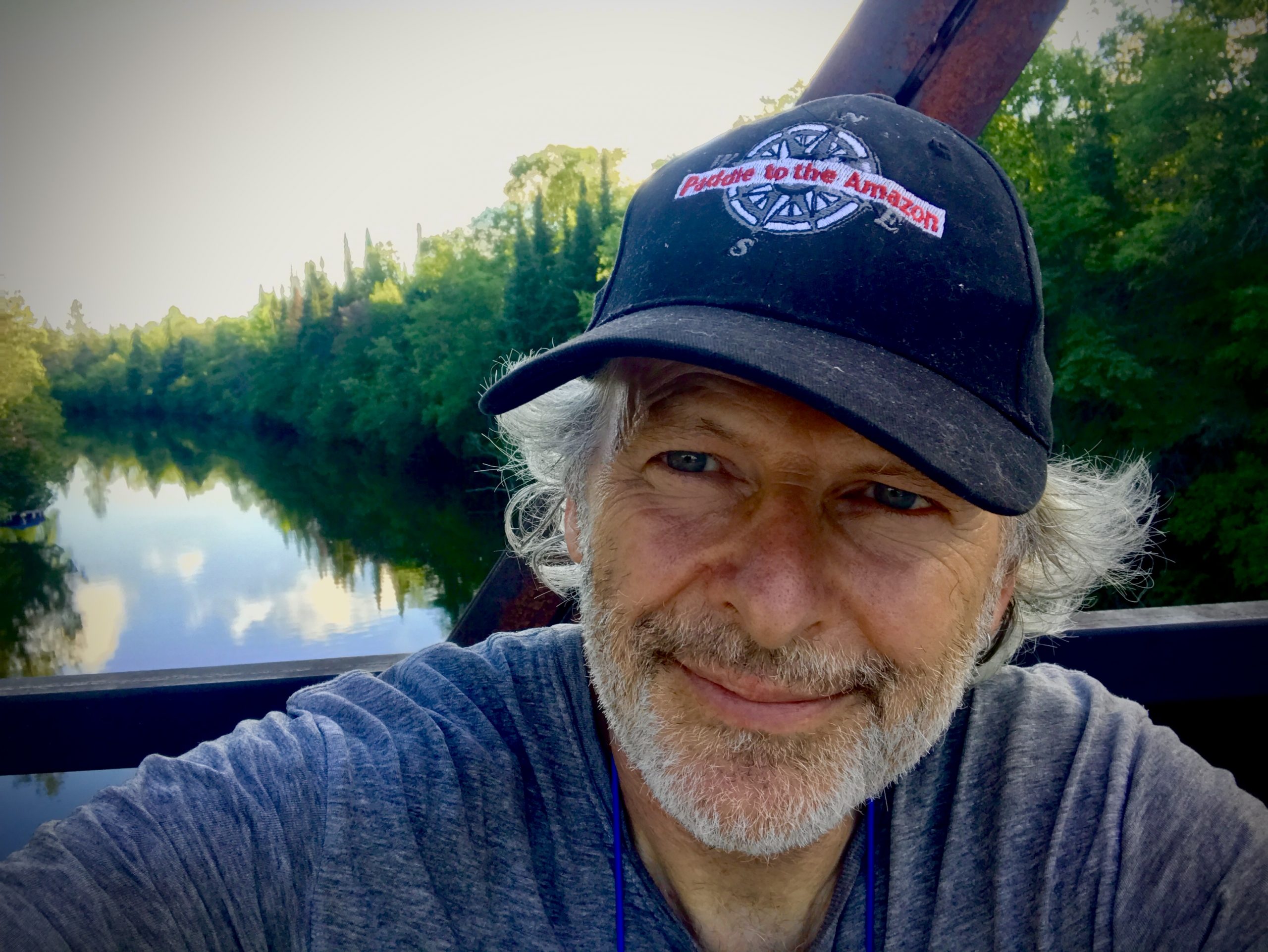